Blog Tag Team with Cambria Hebert: On Writing and Publishing

My response to Cambria's guest post here is on her blog at: Unlocked Diary.  Go there to see hit and make sure you hit the follow buttons!


Thank you, Cambria!  Go check out her books: 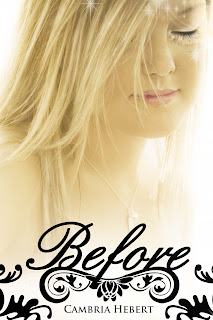 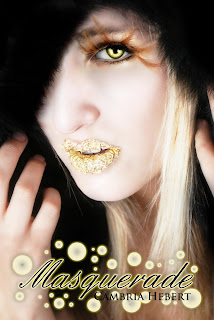 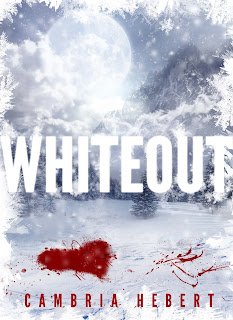